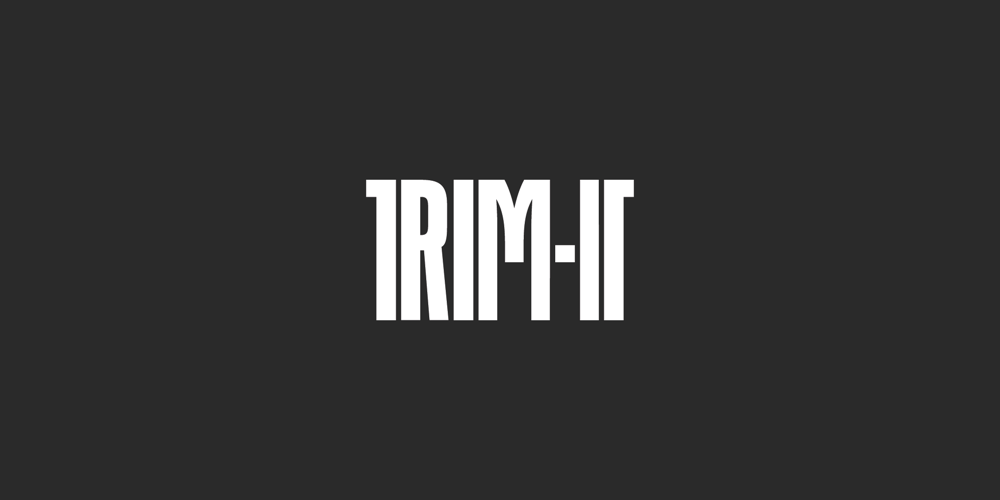 A barbering startup with a mission to enhance the barber experience using technology. From December 2015 to February 2018 I was responsible for the tech & product.

As it was an early stage startup, I was also the sole web developer - so I was responsible for the creation and maintainance of the API. As the products developed I strove to put the customer experience at the heart of the product and oversaw improvements to the user signup flow and introduced a new feed-based homescreen to make it easier to book a barber.

A highlight was winning the StartupSussex competition in 2016! 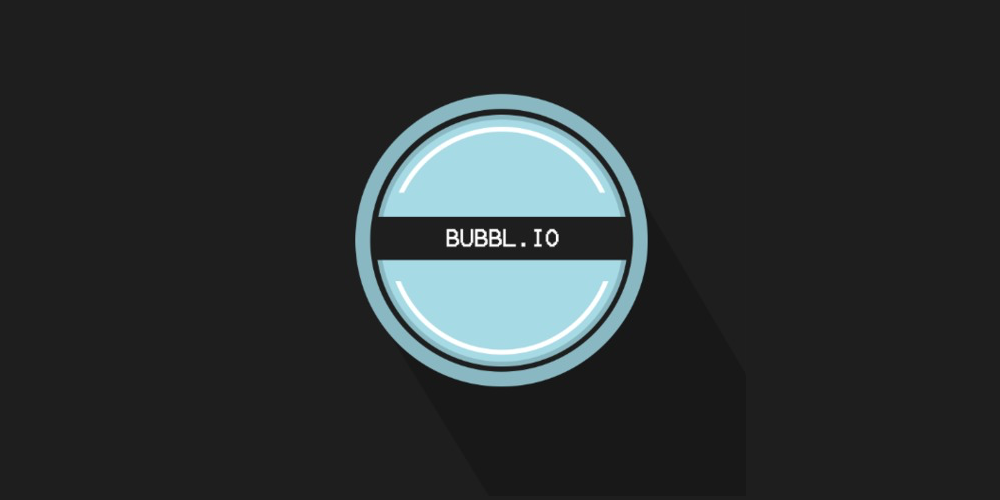 Bubbl.io is a project I built with two friends at HackTheMidlands. It was a proof-of-concept for placing “bubbles” in AR which when tapped would play a song from Spotify. We won 1st place at the hackathon!

My contribution to the project was creating the backend in NodeJS which implemented WebSockets (using Socket.IO). The WebSockets allowed for new bubbles to appear instantaneously. 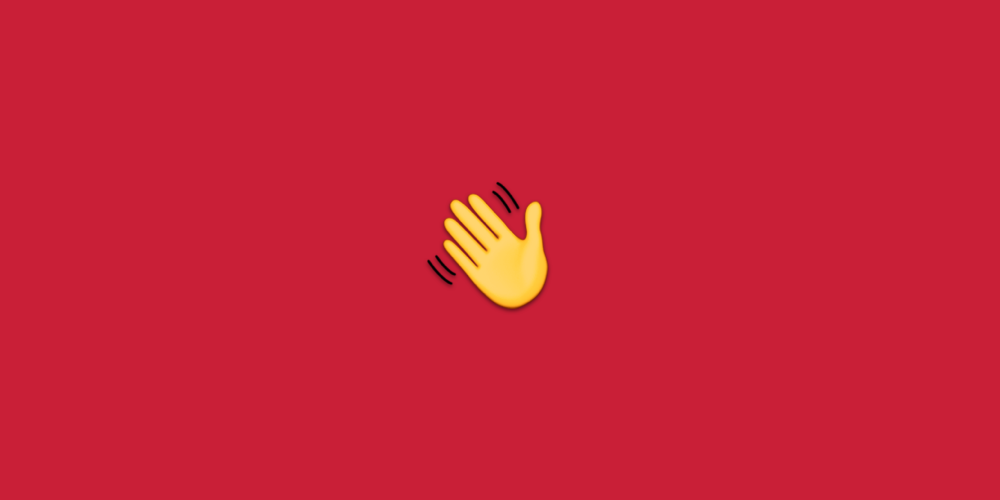 I decided to build Hello to help me to network better. Hello is a very simple web app that allows you to enter a new acquaintance’s email address and automatically send you both an email - therefore initiating the conversation.

HackSussex is the University of Sussex’s hackathon society. I co-organised the HackSussex hackathon in November 2017 & 2018, and also re-branded the event. We wanted to ensure that our schedule would be accessable before and during the event regardless of internet connection which led me to create our website using a Service Worker to enable it to be accessed while offline. 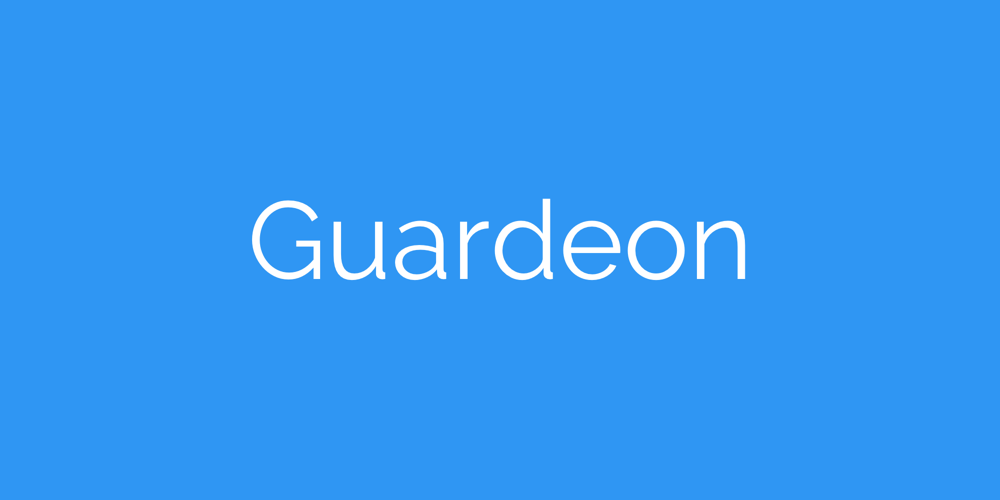 Guardeon was a hack built at HackJunction built by a team I was part of with four others. Our project was building a home monitoring system. The team included two electrical engineers who created sensors which contained Wi-Fi chips. These sensors could be placed on a door for example, which when opened would communicate to the API. My role was designing and creating the front-end for the web application.

For this hack we won the Artificial Intelligence track at HackJunction!

Hi, my name's Elliot! I am a senior software engineer, building tools for conversational experiences at OpenDialog.

I graduated in Computer Science and Artificial Intelligence from the University of Sussex in 2019, where I completed my dissertation on image saliency masking models for attribute prediction.

If you'd like to get in touch, you can catch me by email, or on Mastodon.